Hey y’all! I know summer’s over (what a bummer!), but I’m squeezing every last drop of sunshine to extend summer, even if it’s just a little bit.

After my (super fun) trip to Florida, my family and I took a road trip to Pigeon Forge, TN and the Great Smokey Mountain National Park.

The trip held so many surprises! Even though we went for the National Park and Dollywood, we ended up doing a lot more.

We left midday Wednesday so we could get there and have a half day on Thursday. After driving through the National Park (and seeing an unusually large number of jeeps) we went over to Dollywood’s Splash Country for the a bit to cool off. When we were pulling up to the gate, we were informed that it was Jeep Invasion, a huge Jeep event with Wrangler fans and vendors. Lucky for us, our rental car was a Jeep Wrangler! We thought the best part of having it would be having the ability to take the roof off in the mountains, but it ended up letting us know about Jeep Invasion, where we could see tons of other custom Jeeps (and get us to think of maybe getting a Jeep of our own). That night, we went to Paula Deen’s for dinner (gotta get that southern food!) and checked into the DreamMore Resort at Dollywood.

The next day, we went to Paula Deen’s for a yummy breakfast and walked over to Jeep Invasion at the LeConte Center (which uses the same parking lot as the Island, where Paula Deen’s is). It was really cool to see all the custom Jeeps, as well as all the different items and kits that you could customize a Jeep with. After walking around for a while, we headed over to Dollywood. I rode a few rides, saw Dreamland Drive-In and a few other shows, and got some ice cream from the Showstreet Bakery. After we finished everything we wanted to do, we went into the mountains for a drive. For dinner that night, we came back to Pigeon Forge and tried the new Five Oaks Farm Kitchen.

On Saturday, we planned to go to Splash Country and then Dollywood. It was too cold for Splash Country, so we decided to go for another ride and explore more of the National Park. Before we left, we went down to the desk at the DreamMore and got our TimeSavers for the shows that day, as Dollywood was hosting the special Rock the Smokies event with special entertainment. Once we found out that the event was going on, we knew it was going to be super busy and we wanted to get as much done as possible. Thankfully, the TimeSavers did help beat some of the crowds. After another fun ride in the mountains, we went over to Dollywood, which was crazy busy. We saw two of the special shows, and then decided that the crowds were far too much, so we headed out. We went to JT Hannah’s for dinner and went to the Old Mill Village for ice cream. Once we got back to the hotel, we watched a bit of the live entertainment in the lobby before heading upstairs. 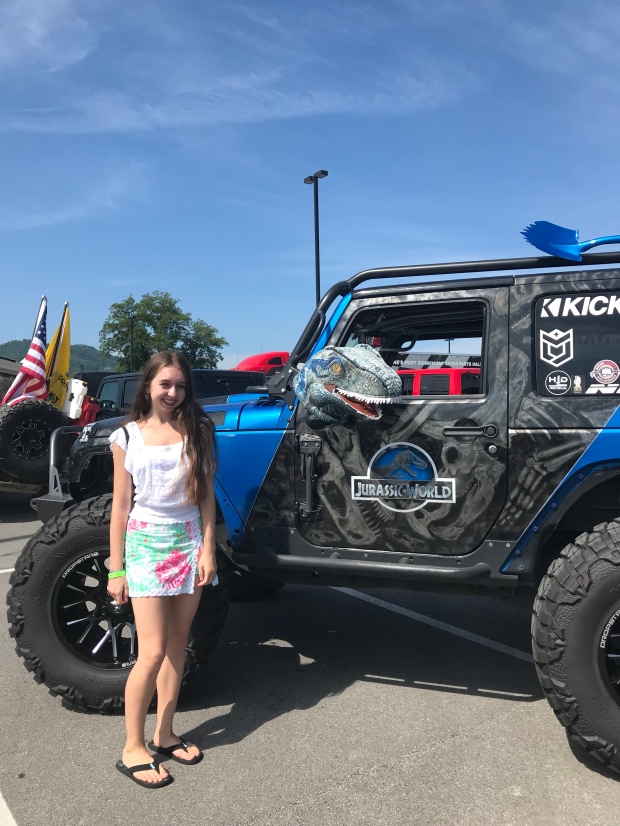 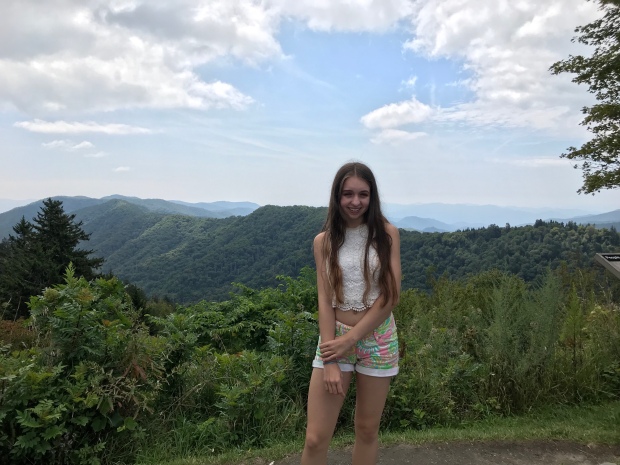 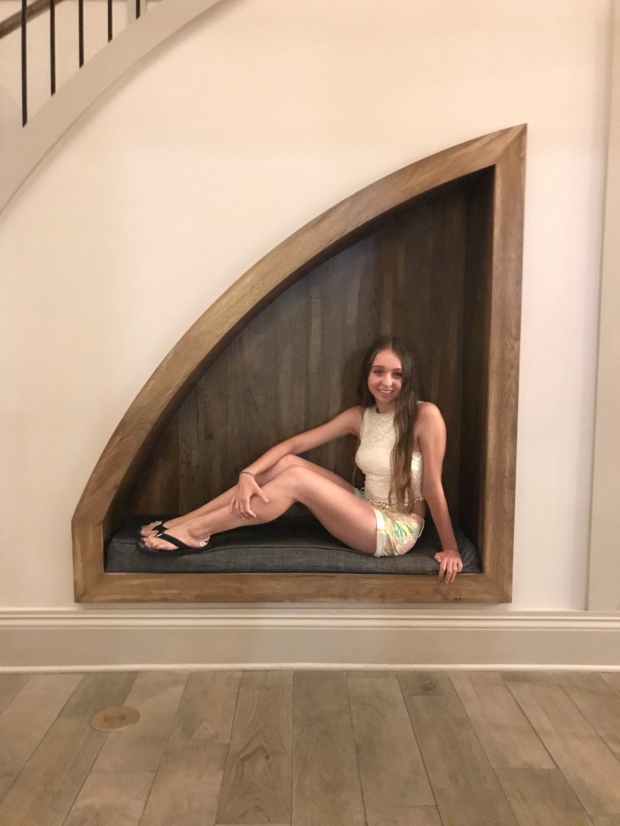 I hope you enjoyed reading this post! Stay tuned for more posts from summer, back to school, and more!

Welcome to my little corner of the internet! Here, I’ll be sharing some of the happy moments from my life, as well as my style and adventures.

Have a terrific day!